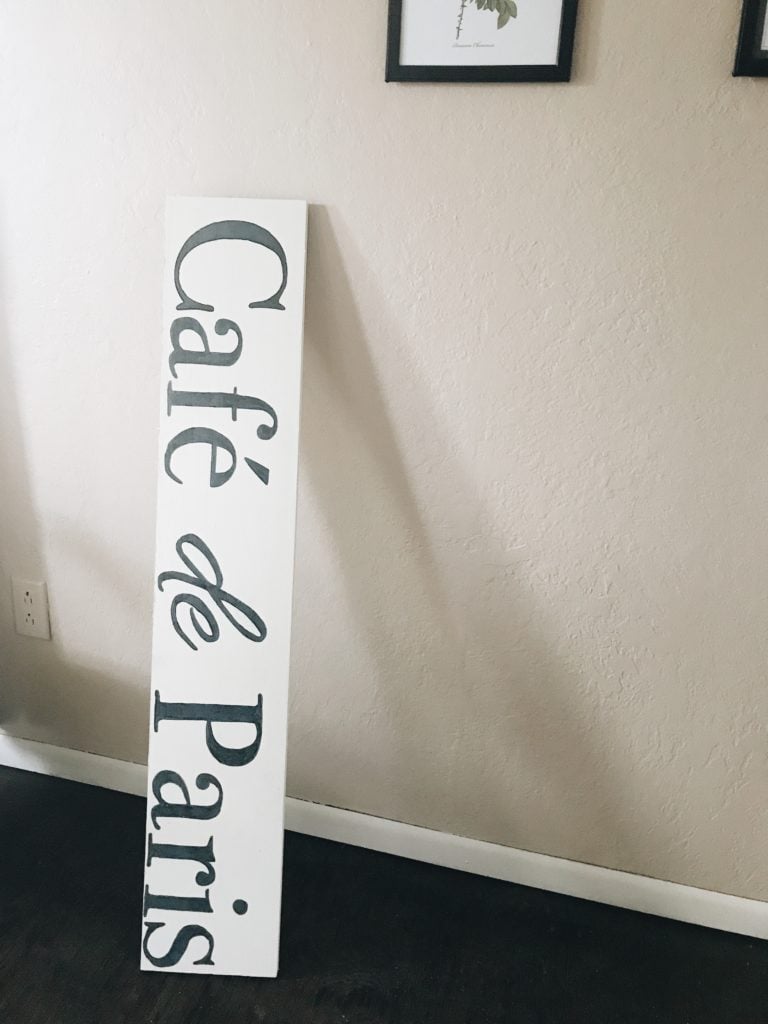 This wood sign project is one you’re going to want to keep to do over and over again. It’s just that easy!

In my last post, you might recall me talking about the big hole in the wall above the kitchen sink I wanted to cover.

No? Well, let me just remind you. 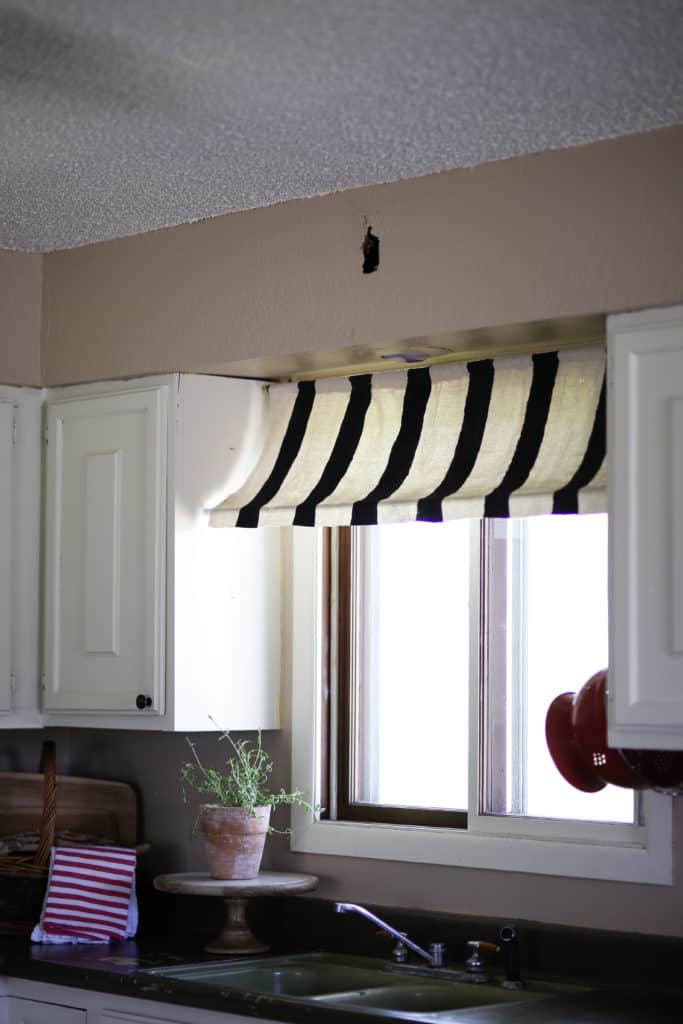 Woop there it is!

I envisioned some sort of wood sign with a French theme. I found a surprisingly easy way to do that without spending any money and having it turn out semi-decent! I’m not good at hand lettering so I knew whatever I did would have to have some sort of stencil. This tutorial I found online is what inspired me to try it on my own.

I already had the perfect size board leftover from our staircase project, so I just painted it the same color as everything else I had going on in our house. 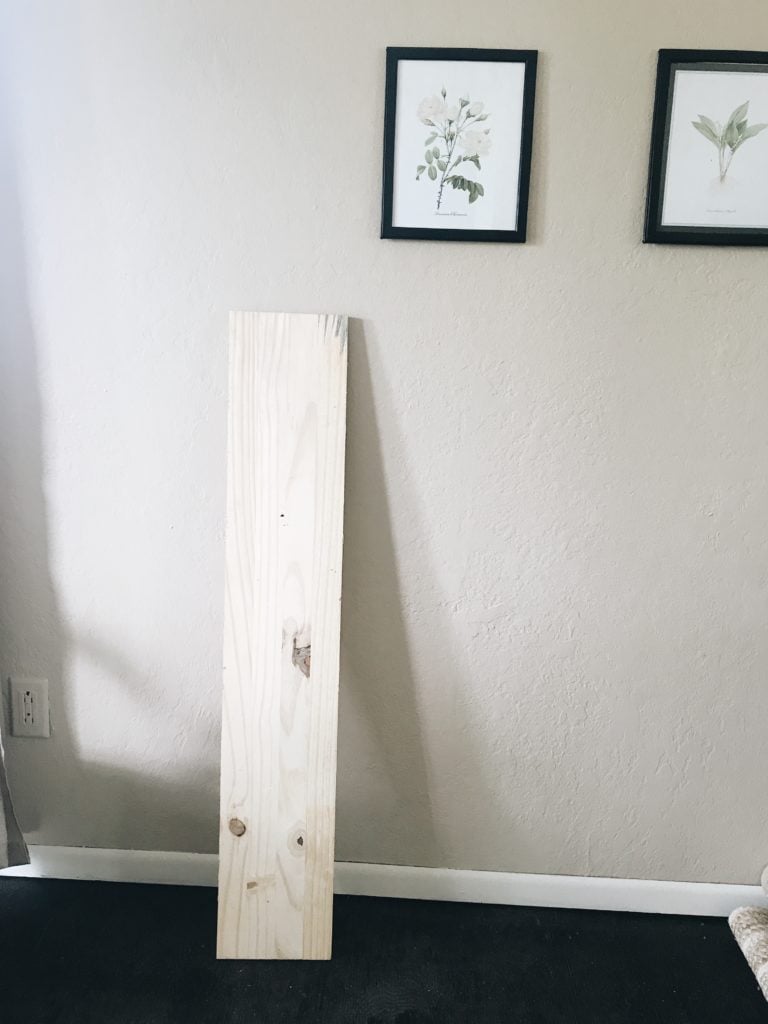 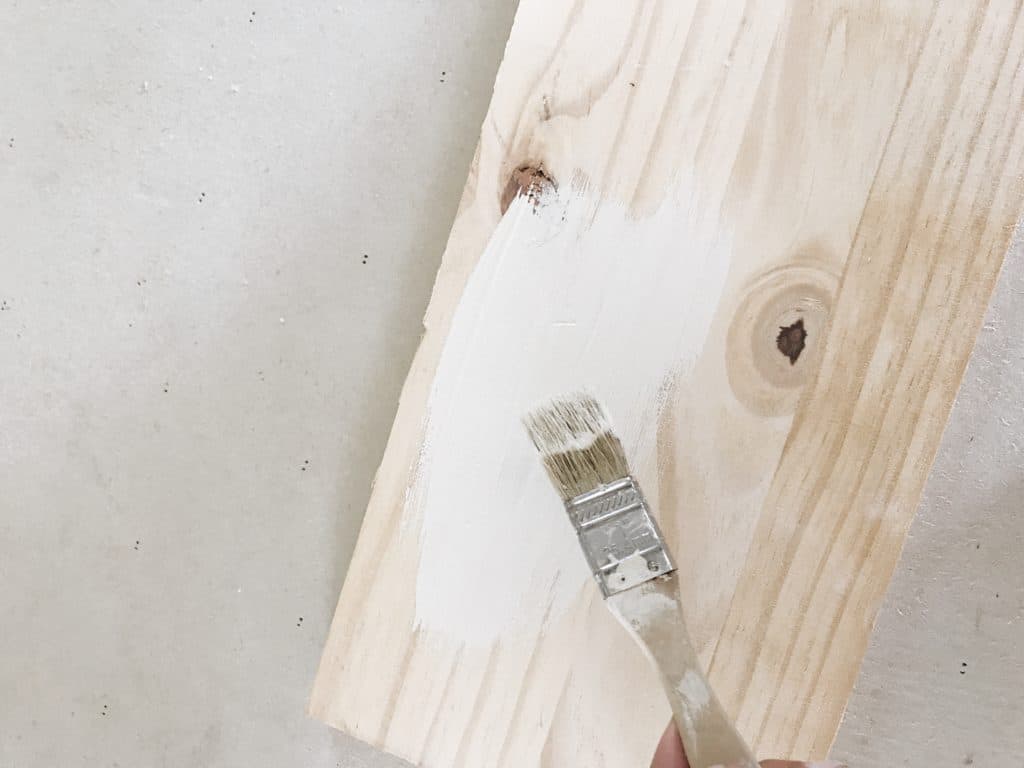 Then once I decided on the words I wanted the sign to have, I typed it up in Microsoft, found the right font, and enlarged it so each letter took up their own page. 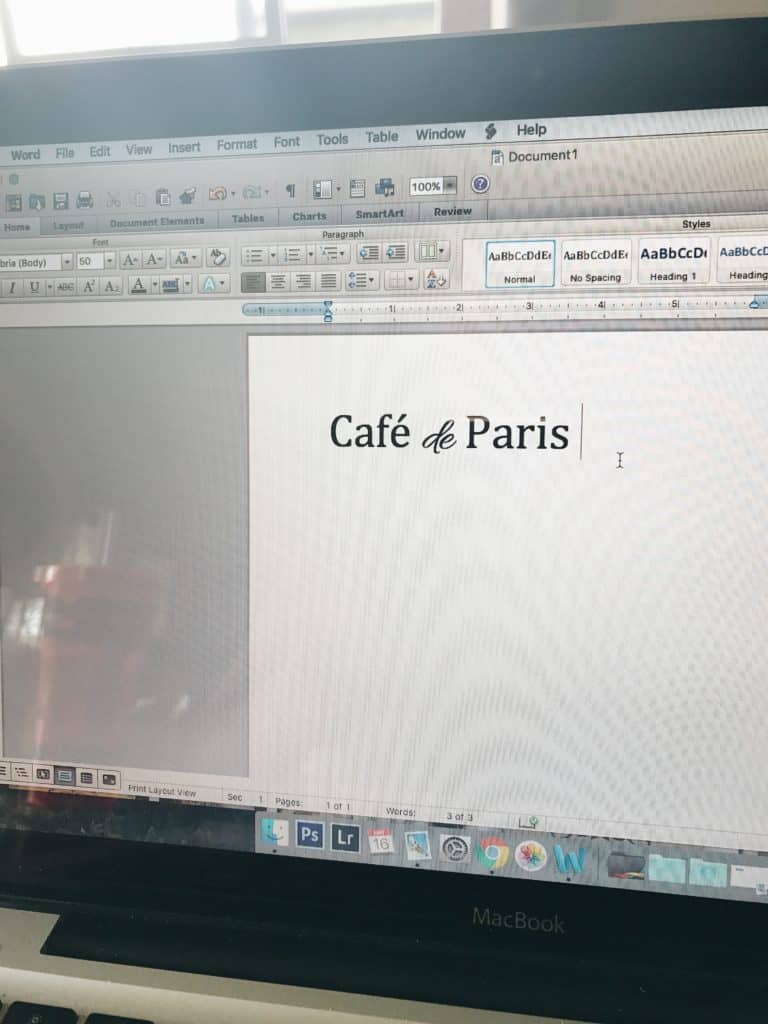 Next, I cut out the letters and arranged them out on the wood. This part was a little tricky to get the letter spacing even. I made a couple mistakes in the end, but I don’t think they’re too noticeable! 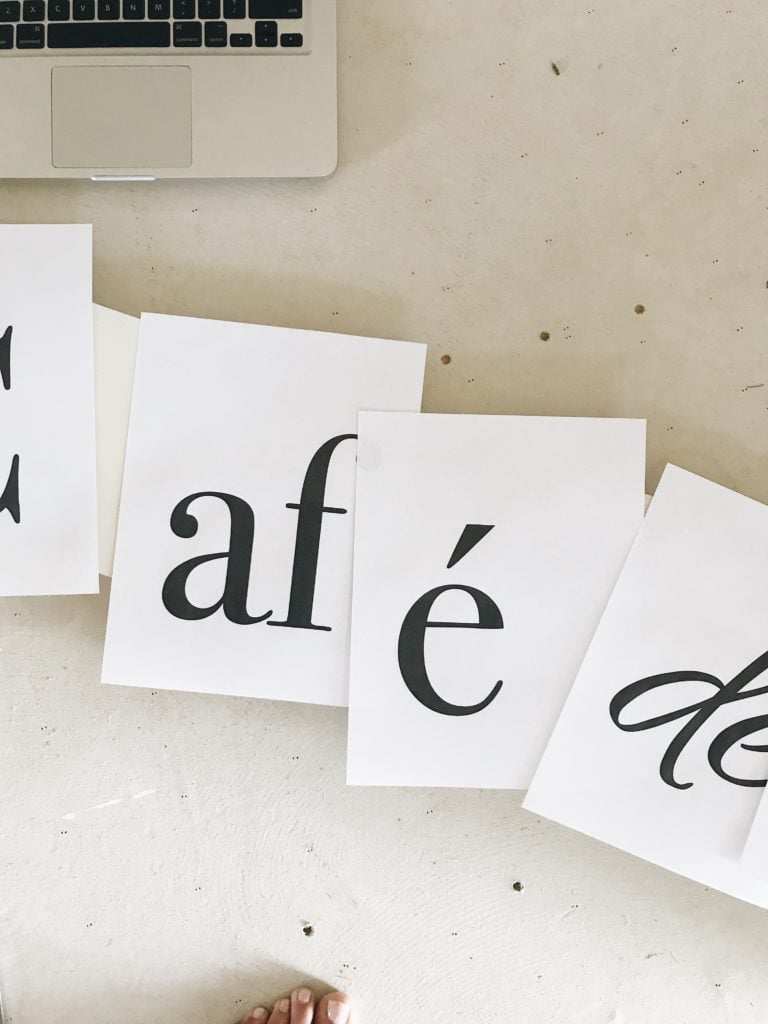 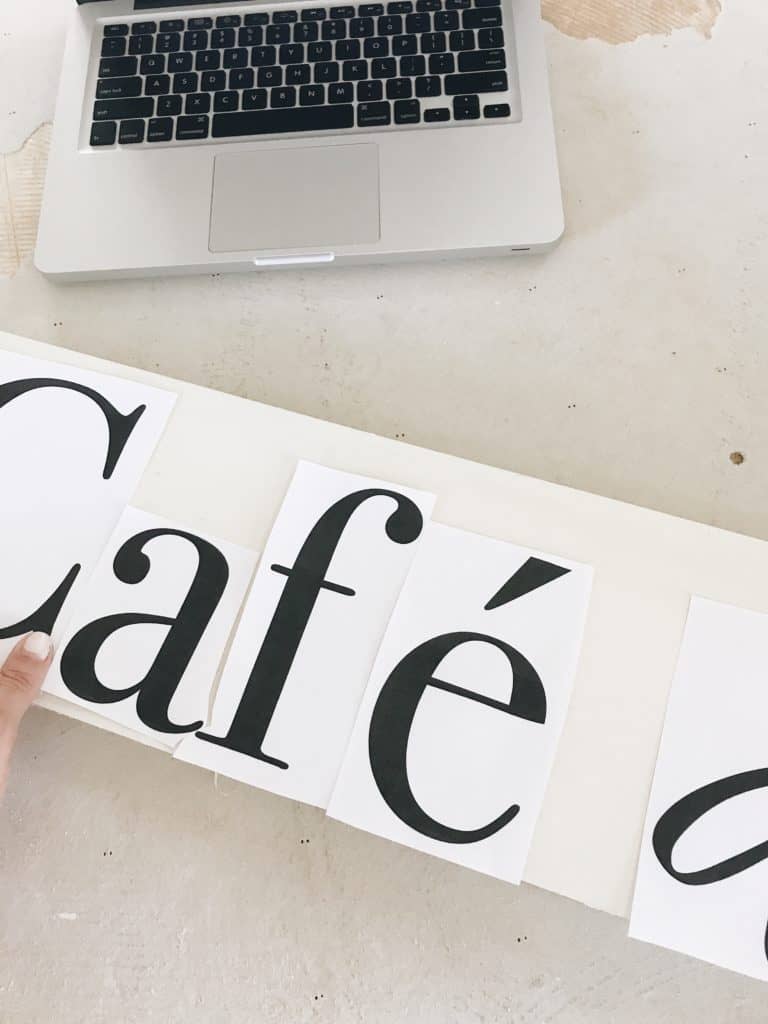 After cutting out the letters and arranging them, I taped them down with painters tape and traced over it with a pen. The idea is that you want to push down hard enough so you can see the outline on the wood. 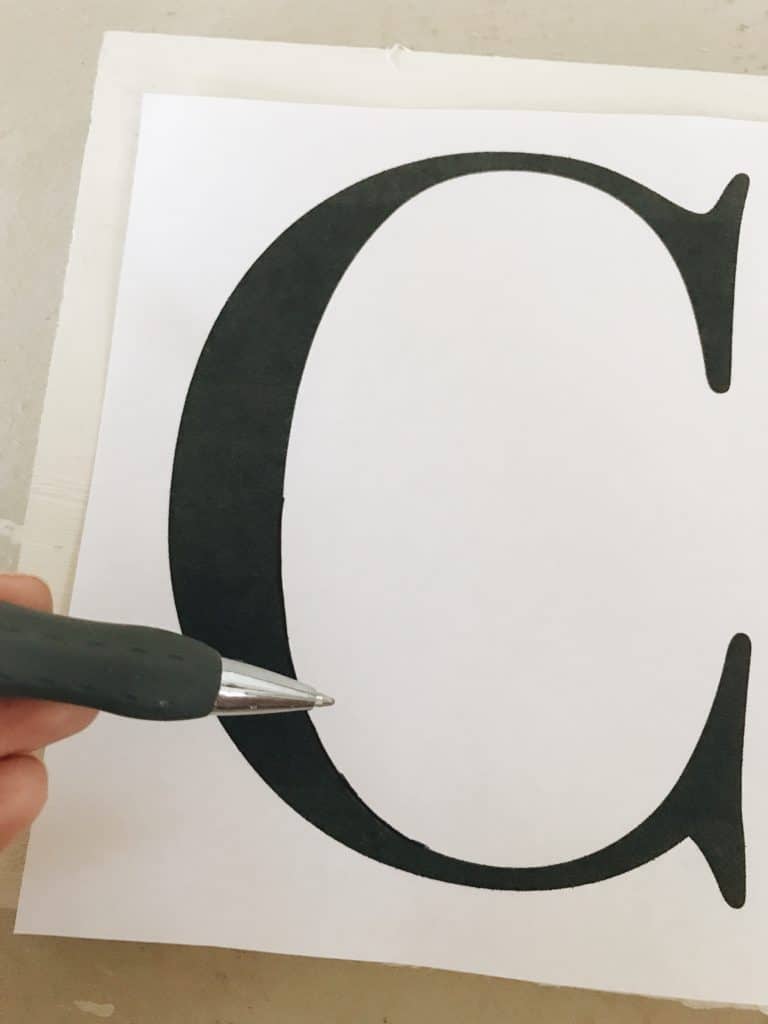 Then I just simply filled in the letters with a black marker! It was super easy and such a genius idea on how to get stencil-like lettering without spending any money. 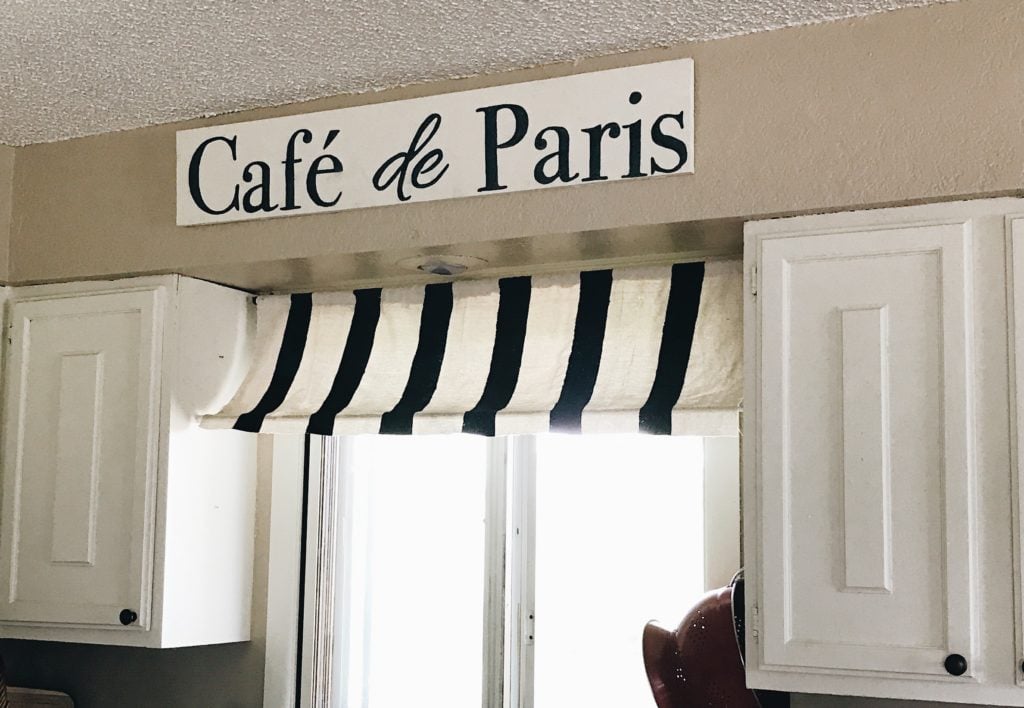 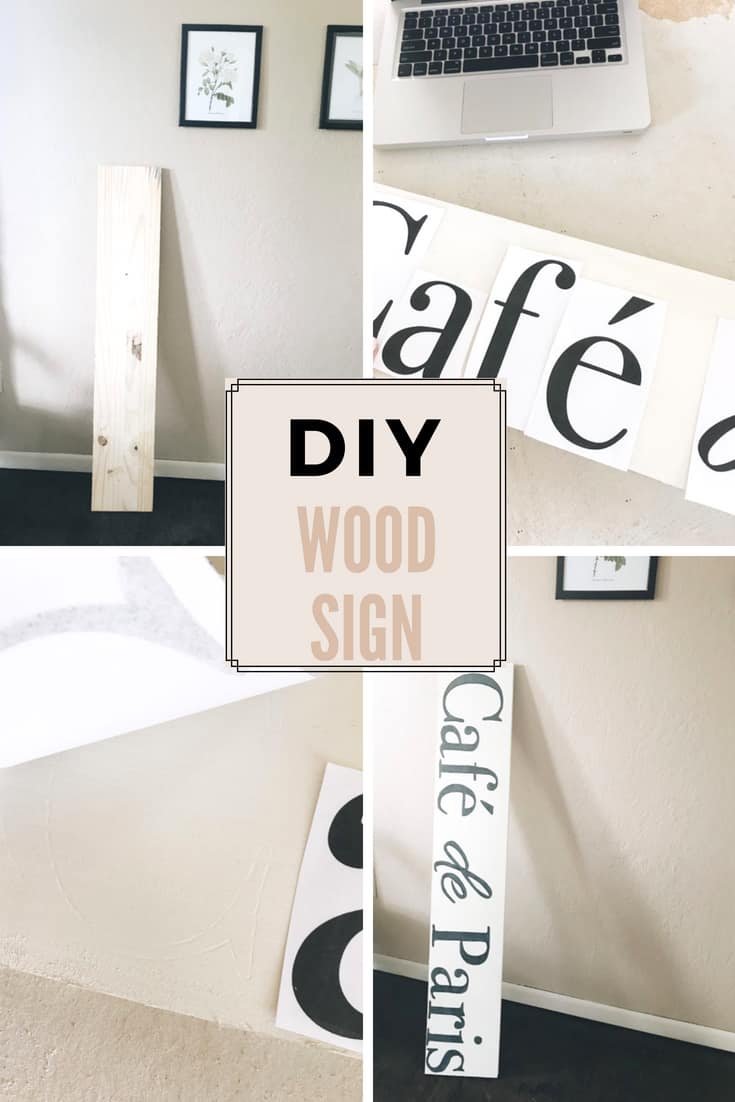 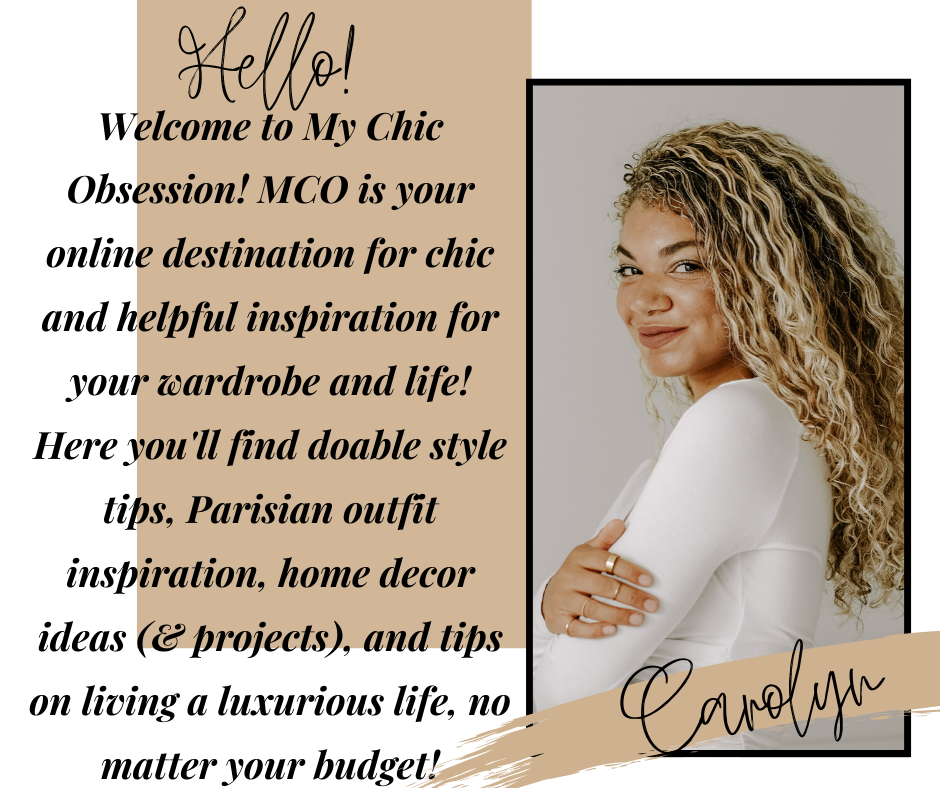