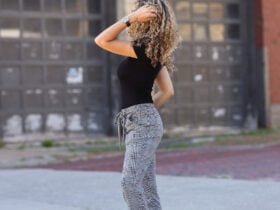 7 Fall Outfits that Will Never Go Out of Style 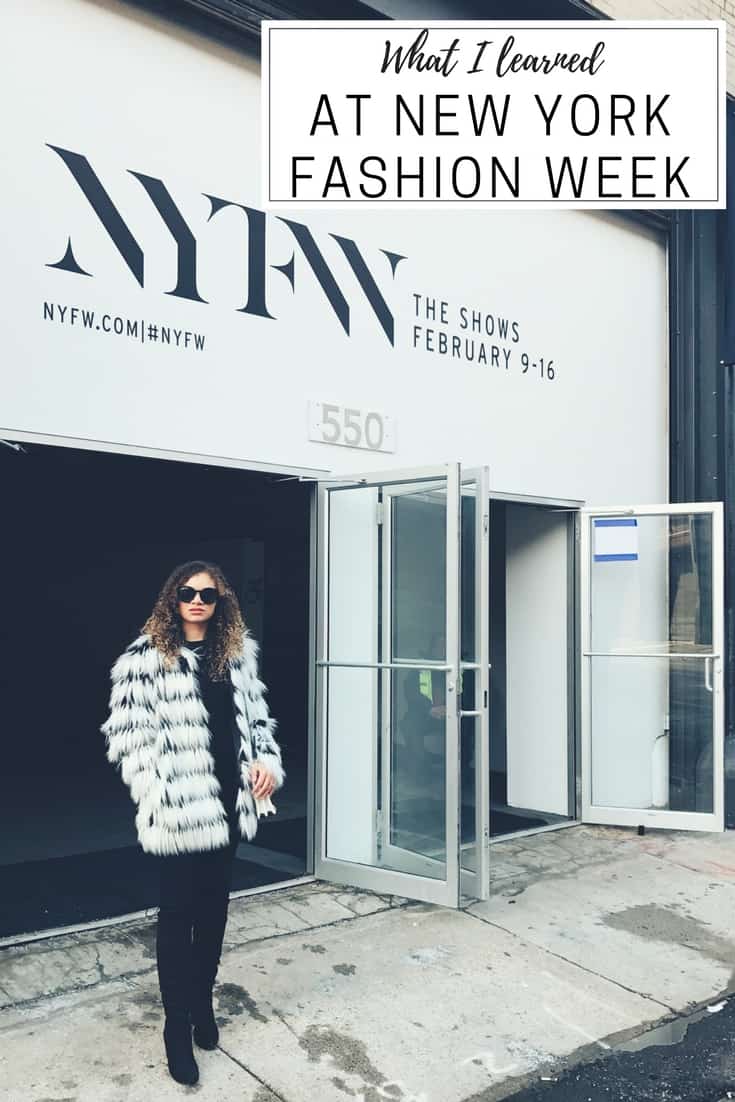 Oh, fashion week. New York Fashion Week 2018 officially started yesterday. It seems like most people I talk to think fashion week is the pinnacle of their blogging careers.

I myself went to NYFW for the first time last February. I should have written this post a little earlier and even though I won’t be attending this year (a certain life change has something to do with that), I thought in honor of the event, it’s better late than never to share with others what I learned at fashion week.

In preparation for my trip, I scoured every blog I could find to read what other people’s experiences were like. Whether you’re reading this there in your hotel or tucking it away for the future, I hope it helps and sheds some light on fashion week.

For those without the connections, you have to find the right people to email and hustle hustle hustle. Make a good impression with the right PR agency and you’ll keep getting invited back. So no it’s not hard in the sense that you have to be huge because I got invited months after starting my blog, but you do have to put a lot of hard work into getting invited, especially if you’re starting out. 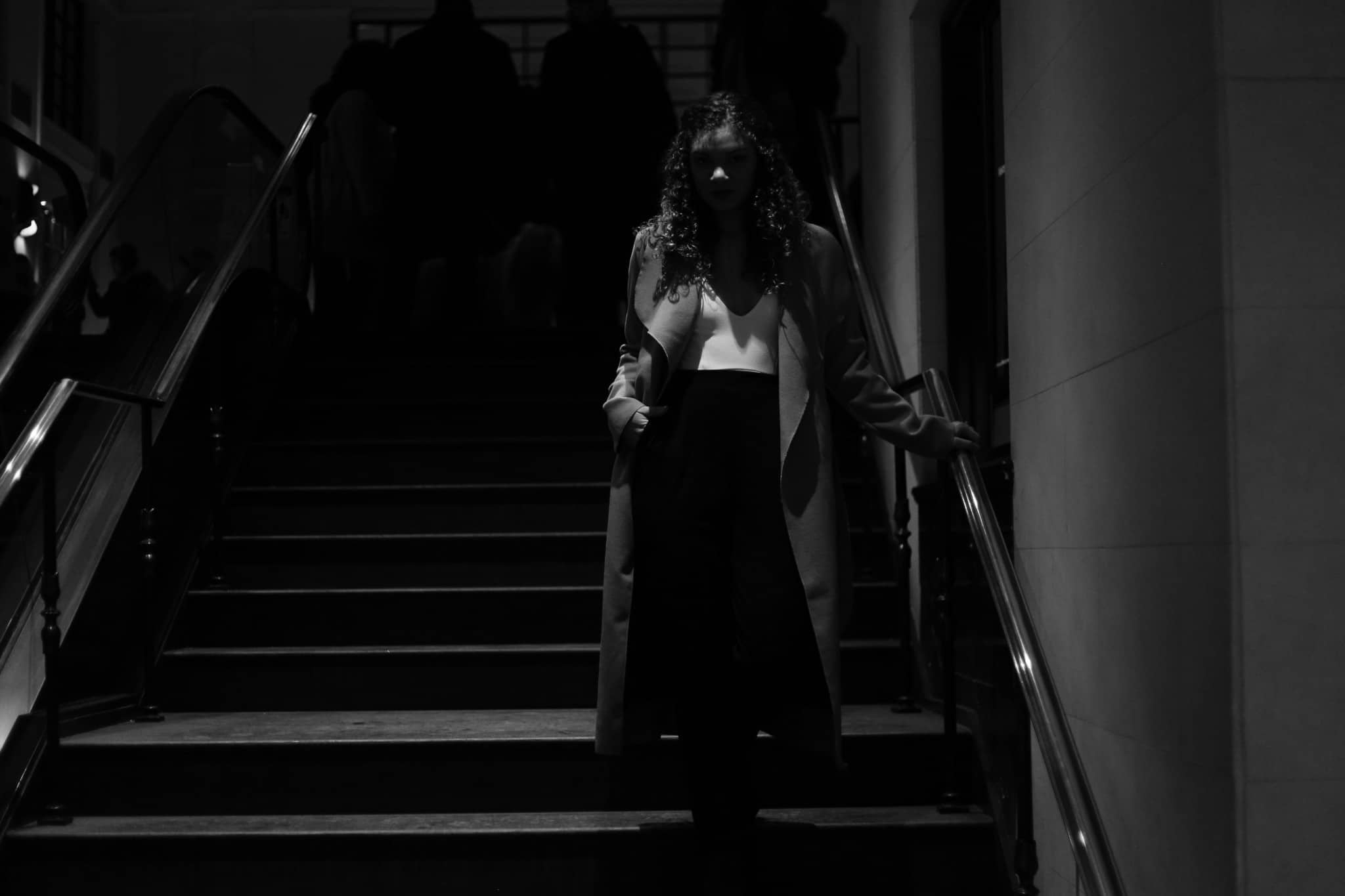 2. You’re not going to rub shoulders with the rich and famous
Keep in mind that all of this is from the experience of a new, smaller blogger, but fashion week does not mean you’re going to be sitting inches away from the top fashion bloggers and celebrities. You might not even see them. I didn’t. Why? Because they’re not even on the same playing field as you. Harsh, but true.

As a smaller blogger, you will get invited to smaller designer’s shows (and you should be thankful!). Top names are going to shows such as Calvin Klein, Tom Ford, and Yeezy. You know, where people like Gigi Hadid and the Kardashians will be. Now if you get an invitation to this, then awesome, tell me your secret! But the locations for these shows are not made public. You need an exclusive invite to go here. I actually ended up seeing quite a bit of famous people around the city, but no one at the shows. 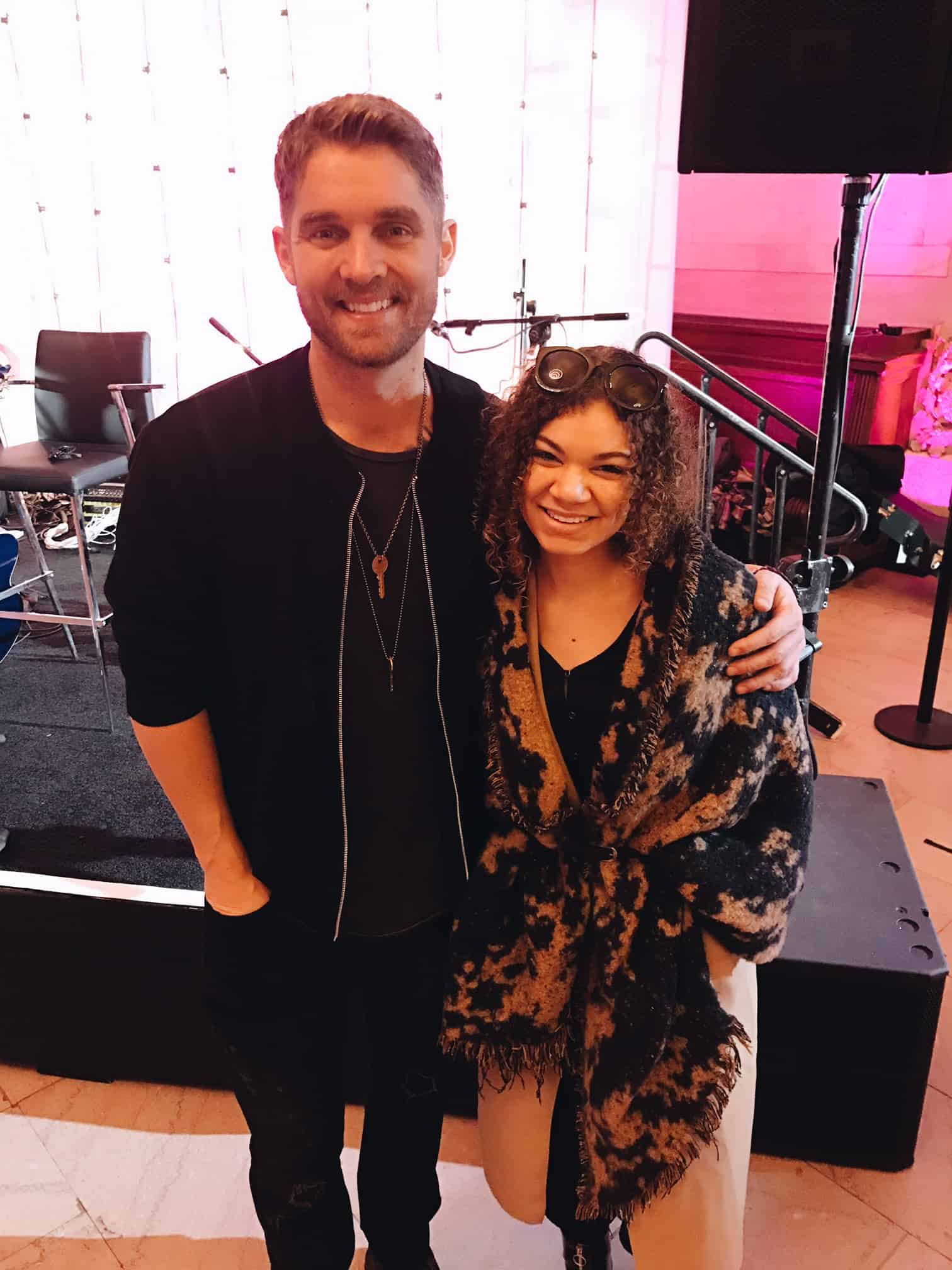 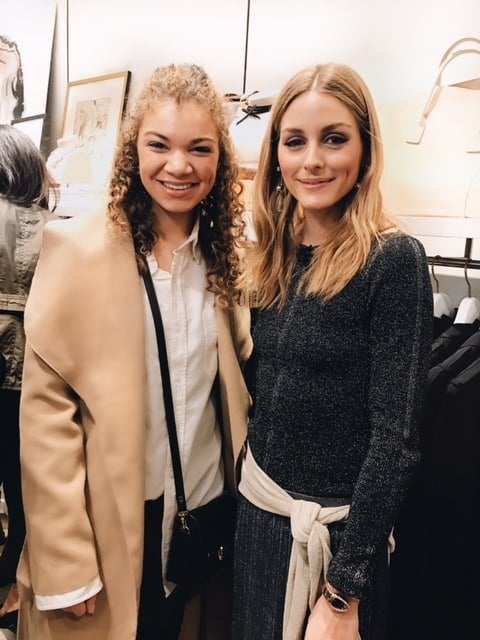 3. The shows are actually super short
You’re going to spend all this time freaking out on how to get there (I know I did), wait to get let in, see a show for maybe 5-10 minutes, and be done. Depending on your venue there’s a lounge you can hang out in, but don’t expect the shows to be this all day event. It will be over in a blink of the eye.

4. People aren’t all that friendly
As a smaller blogger, you’ll get a standing ticket and you’re one of the last people to get in the show. This doesn’t mean you have to stand during it (I never stood once), but you’re definitely not a top priority. When you’re waiting in line with all the other hopefuls, people don’t want to talk to you. They actually kinda ignore you. I even got cut in front of and shoved. Like, c’mon, it’s not Black Friday guys…
*note- not everyone is mean. I actually did meet a couple nice people* 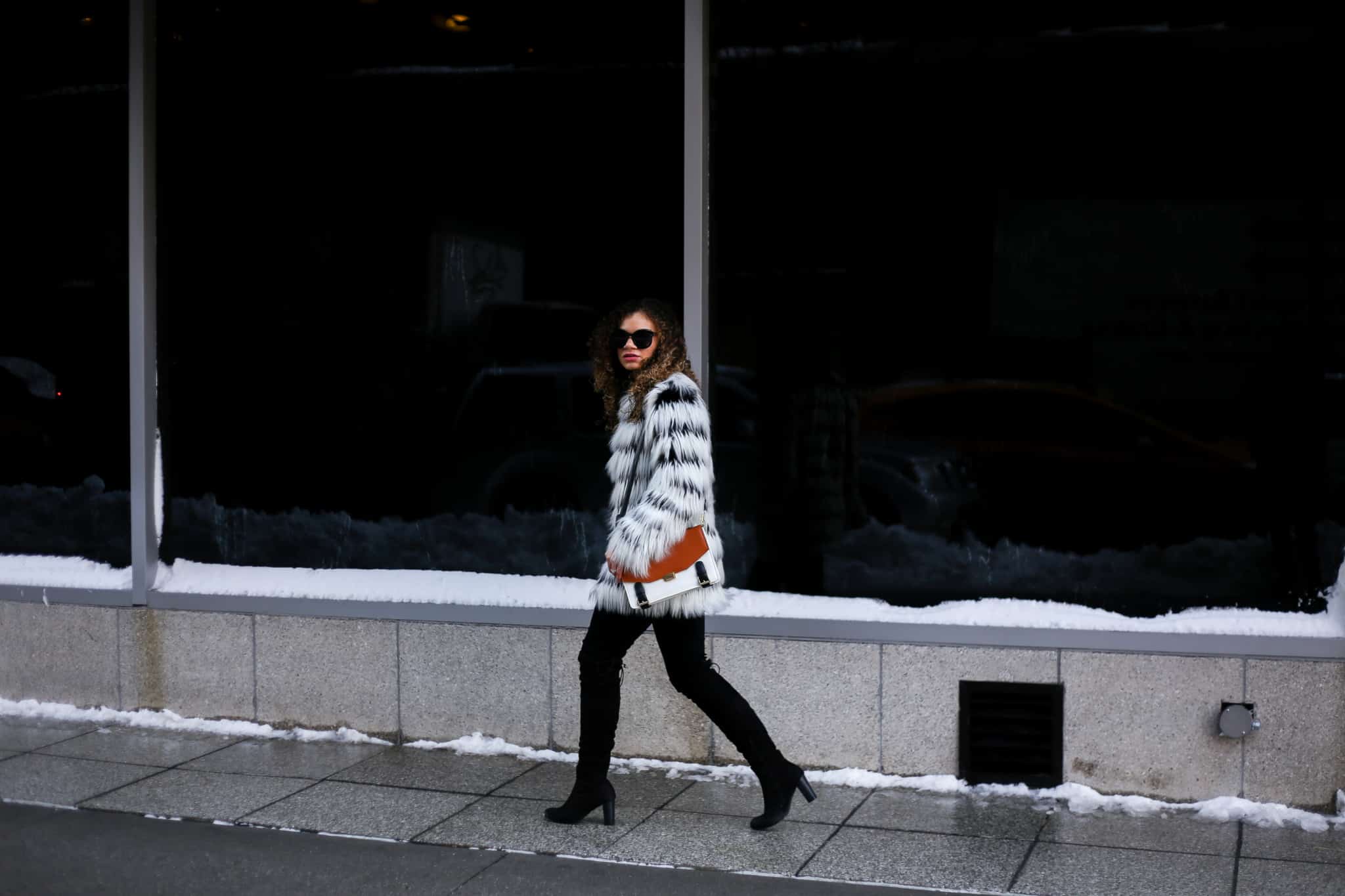 5. You’re paying for everything on your own
This isn’t necessarily something I learned because I already knew it, but I feel like a lot of people don’t. When I told people I was going to fashion week a lot of people assumed I was either getting paid to go or the agencies were paying for my travel. What?? That’d be the life. But just in case you thought someone else would be footing the bill, just know that everything comes out of your own pocket.

6. Street style photographers are a thing
I admit it. I read plenty of articles on how to get noticed by the street style photographers. When I got there and people were actually taking my photo, I was exhilarated! This is something that I thought might just be fake and only the top people get their photos taken, but thankfully that wasn’t true. 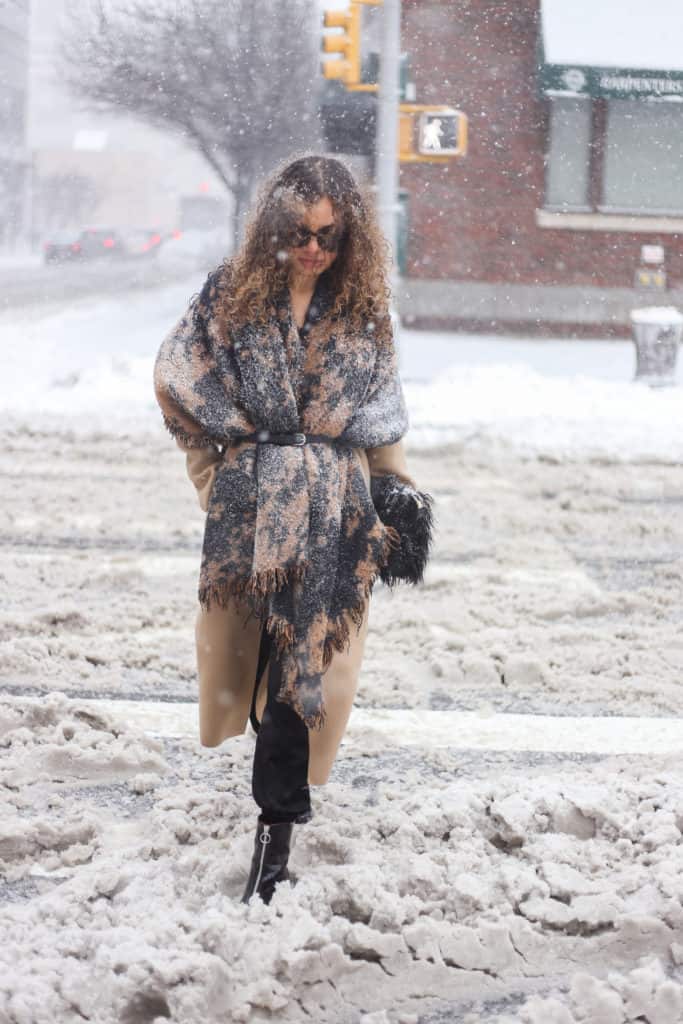 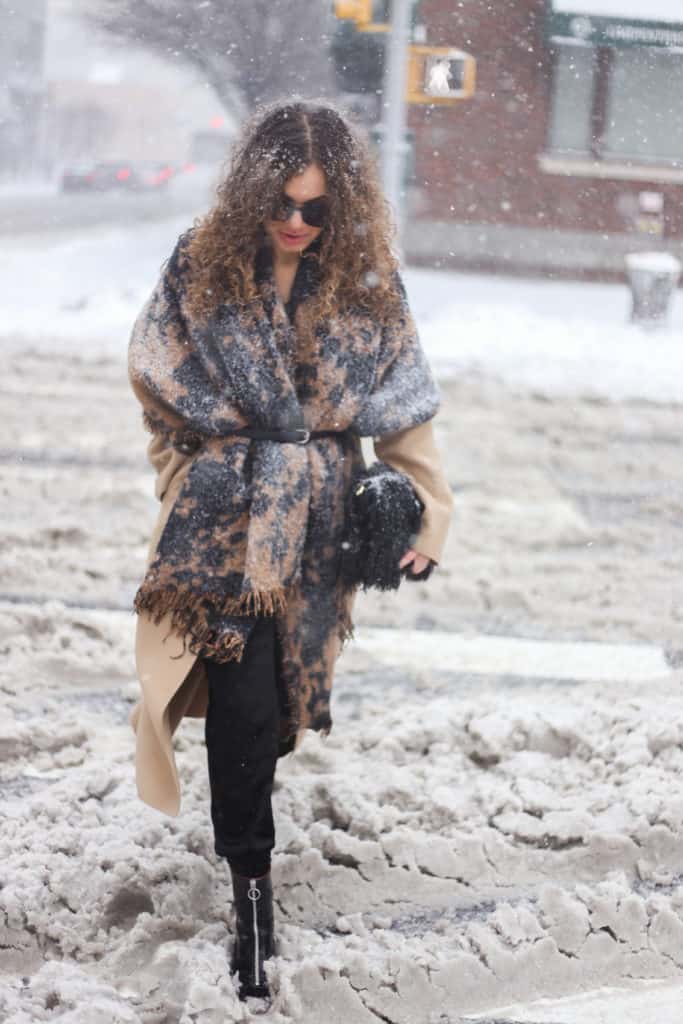 7. It’s intimidating
You’ve probably spent hours and hours going over what the perfect outfit would be. Guess what? So has everyone else. Everyone wants to look their best and stand out. Even if they’re dressing like they just don’t care. Everyone cares. Otherwise, they wouldn’t be there. It’s intimidating to be in a sea of gorgeous people in gorgeous outfits.

8. You’re going to be so busy and so tired
If you’re like me and going to fashion week isn’t just something you do every day, then you’re going to fill your schedule to the brim and try to make it to every single event, party, and show. NYFW is not a relaxing time. It’s not a vacation. It’s a little stressful and even more tiring.

9. You have to network
Don’t expect people to know who you are. People say fashion week is great for making connections and it is, but you have to put yourself out there and start the conversation. An easy way is to just start talking to the person next to you as you’re waiting in line or waiting for the show to start. A smile goes a long way. 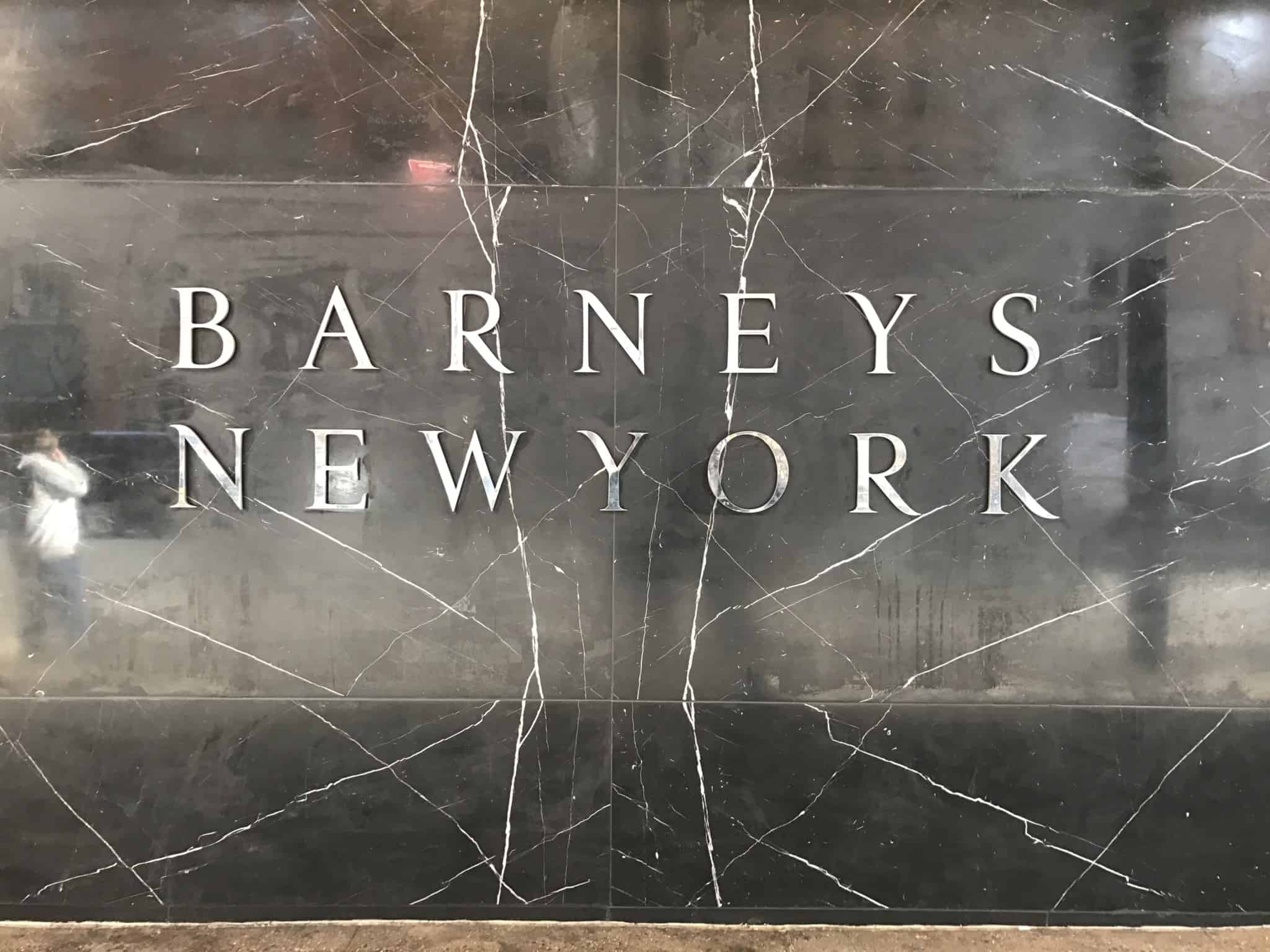 10. It can be boring
If you’re going by yourself and don’t have anyone to talk to about the things you’re seeing, you might find yourself a little bored. Fashion week isn’t some big circus with their one intent on entertaining you 24/7. It’s nice to have someone there with you, so if you don’t go with anybody then you have to meet someone!

So there are my top 10 things I learned at fashion week.

A lot of them sound pretty negative, but when we learn something it usually means we had the wrong expectations.

With all that being said, fashion week is a great experience I’m very thankful I got to have. I think it’s great for someone to experience at least once, and I’d even go again. But I’m thinking in September this time…if I could avoid another New York snowstorm that’d be great. 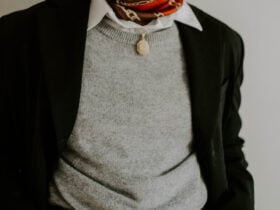 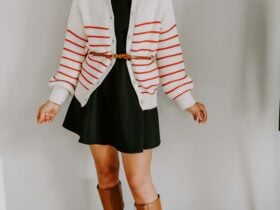 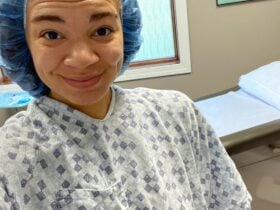 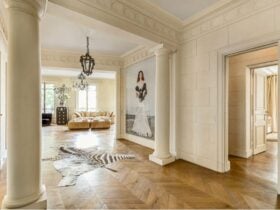 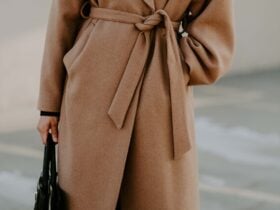 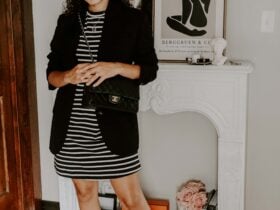