Say goodbye to your wardrobe struggles! 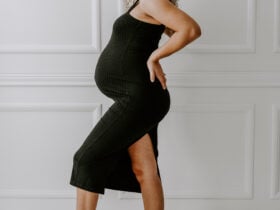 Recently, Titus and I celebrated our 6th wedding anniversary. I couldn’t believe it. It seemed like we just celebrated our 5th! Of course, that’s how numbers work, but it took me by surprise how fast time was going.

I got married at the ripe age of 19. And no, I’m not stupid. I don’t think that 19 really means 30. I get it. It’s young!!! And because it’s so young I know there are a lot of misconceptions out there about what getting married as a teenager is really like.

In my experience, you get a lot of crap for getting married at an age that isn’t deemed correct to the person judging you. My goal with this post is not to convince every 17 year old out there to go get hitched. I just want to shed some light on my experience!

Disclaimer: Personal topics like this can be touchy and it’s not my goal to judge anyone as I hope you aren’t judging me. I do not recommend that everyone gets married at a young age. This is just my experience.

What Getting Married as a Teenager is Really Like

The below misconceptions are real things that were spoken directly to me or spoken through “friends” to me.

“But you’ll be broke”

That doesn’t have to be true. Sure, we didn’t have loads of disposable income and we had to be smart with what we had, but we did okay and made it through. We both worked and didn’t have a ton of expenses. Even with unexpected things like medical surgeries, God always provided and we learned how to live within our means and make the most of “small” things.

And no, we never asked our parents for money. I don’t look down on those that do, but I feel it’s a common thought that if you get married young you are still living off your parent’s paycheck and in their basement. That was not our experience! Now, at 25 & 26, we are “better than ever” and living debt-free. Well, we have a mortgage, so mostly debt-free. 😉

“You’re throwing your life away”

What life is that? A life of boys, partying, getting drunk, and wasting money? Gee, sign me up. *sarcasm* If you are marrying the right person, they should enrich your life and want to help you reach your goals. For example, ever since I could remember I’ve been saying that I wanted to go to Paris. With the extra financial and emotional support that Titus gave me, I was finally able to fulfill that lifelong dream and go a couple of years after being married. He supports everything I want to do. My life is fuller now than it ever was. I haven’t thrown my life away at all, in fact, I’m able to accomplish more now as a married person than I could have single.

“You’re tying yourself down too soon”

This piggybacks off my previous point that if you are marrying the right person, then there’s no such thing as being “tied down”. I mean, if you view getting married as tying yourself down then I think you need to rethink your view of marriage in general. If anything, you are lifted up! If people need to “play the field” then let that be their choice. If you know who and what you want, that is your choice and people shouldn’t shame you just because you know what you want. Doesn’t society tell us to go after what we want? And to be whatever we want to be? But all of a sudden we’re “wrong” and “crazy” as soon as we make a decision that society doesn’t agree with.

This is not even a misconception. This is just something that someone said to me. To my face. It was the guy doing my nails. THE DAY BEFORE MY WEDDING. I don’t bother with small-minded people that make comments with no serious backing to them. Sure, you can disagree with me all you want. I’ll live. But “you’re stupid” is not a valid argument. I mean, what does a 30 some year old single guy that’s working at a nail salon in a dying mall have to teach me about life & relationships? Plus, don’t even get me started on the lack of decorum and maturity it takes to say something like that to a stranger’s face.

This is the most common statement and it doesn’t really fall under a misconception because people aren’t protesting one thing. This is just a general “I don’t agree with this.” They have their own ideas about what love and marriage should look like and if it doesn’t happen when they think it should then it’s wrong. If I was brave enough back then I would have tried to dig deeper into these comments.

“You don’t know who you are yet”

Does anybody actually ever feel like they totally know who they are? No! We’re always changing. That’s not a bad thing. That’s just a fact. Yes, it’s important to have an idea about who you are and where you want to end up so your goals can match up with the right person, but there’s no magic backpacking trip through Europe that’s going to figure life out for you. One benefit of marrying young is that you get to grow with this person. You can figure things out together. It creates a deeper bond.

I have heard people say you should wait until you’re 27 to get married because that’s when your brain is fully developed. But all I know is that plenty of people get married in their 30’s and divorce in a year or two. You can get married at 20 and stay together forever and you can get married at 30 and break up in 1 year. And vice versa. Marriage is not about a certain age. It’s about maturity, commitment, and the CHOICE to love (not just like) someone. And yes, as a general rule, the younger you are the less mature you are. Generally. If that were a hard and fast rule then there wouldn’t be any divorces after the age of 30 and well, we all know that’s not true!

We’re not the perfect couple and we’re learning every day. I know for a fact that our marriage would look a lot different had it not be rooted in God. But the simple fact is, we’re happy. And we wouldn’t change a thing.

If you’re reading this post and you’re curious about young marriages in general, I hope this is your main takeaway:

“You can get married at 20 and stay together forever and you can get married at 30 and break up in 1 year. And vice versa. Marriage is not about a certain age. It’s about maturity, commitment, and the CHOICE to love someone. And yes, as a general rule, the younger you are the less mature you are. Generally. If that were a hard and fast rule then there wouldn’t be any divorces after the age of 30 and well, we all know that’s not true!“

Don’t automatically disregard someone as a person because they get married young and assume that they’re just going to get divorced. If you’re really curious, ask questions. Genuine ones, not accusatory ones. And if you have more questions for me, I’m more than happy to answer!

If you’re curious to learn more about our lives then check out this get to know me post! 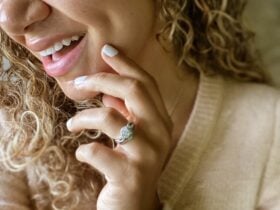 Dr. Remedy Nail Polish Review- As Good As They Say? 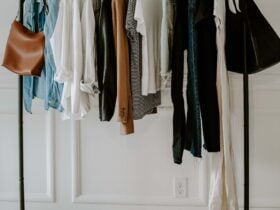 Capsule Wardrobe Ideas | 10 Pieces of Clothing to Mix and Match 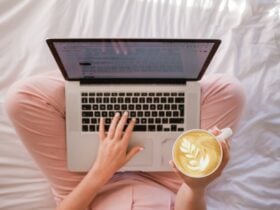 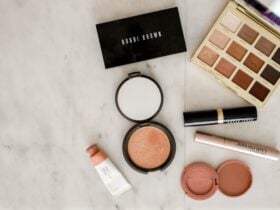 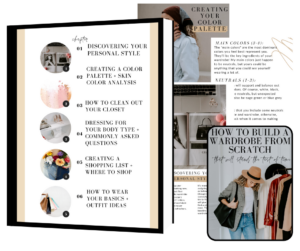 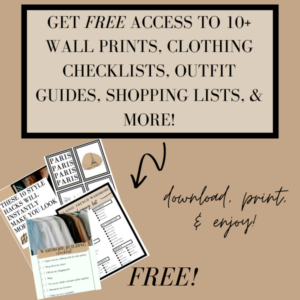 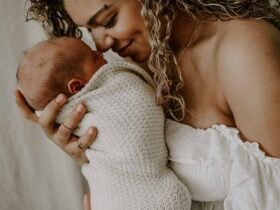 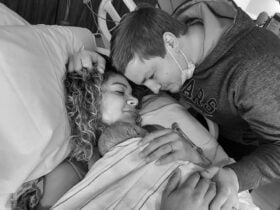 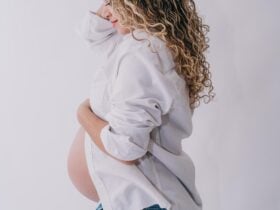 Things I Bought for Baby #2